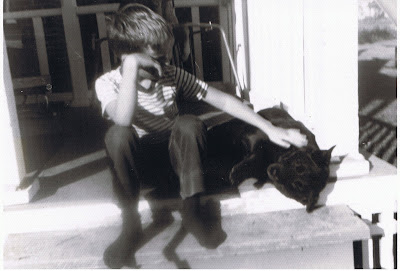 Posted by rob mclennan at 3:03 PM No comments: 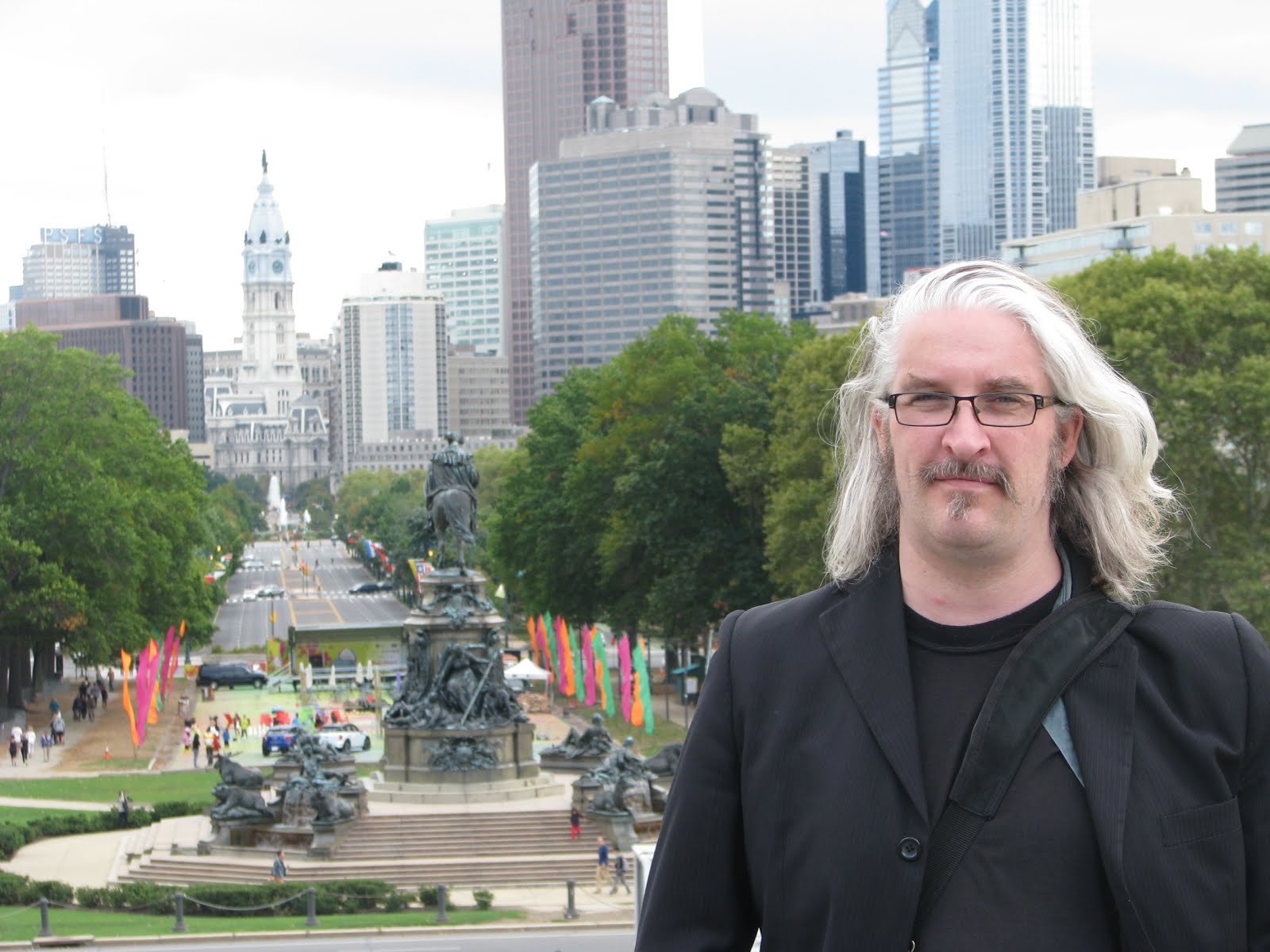